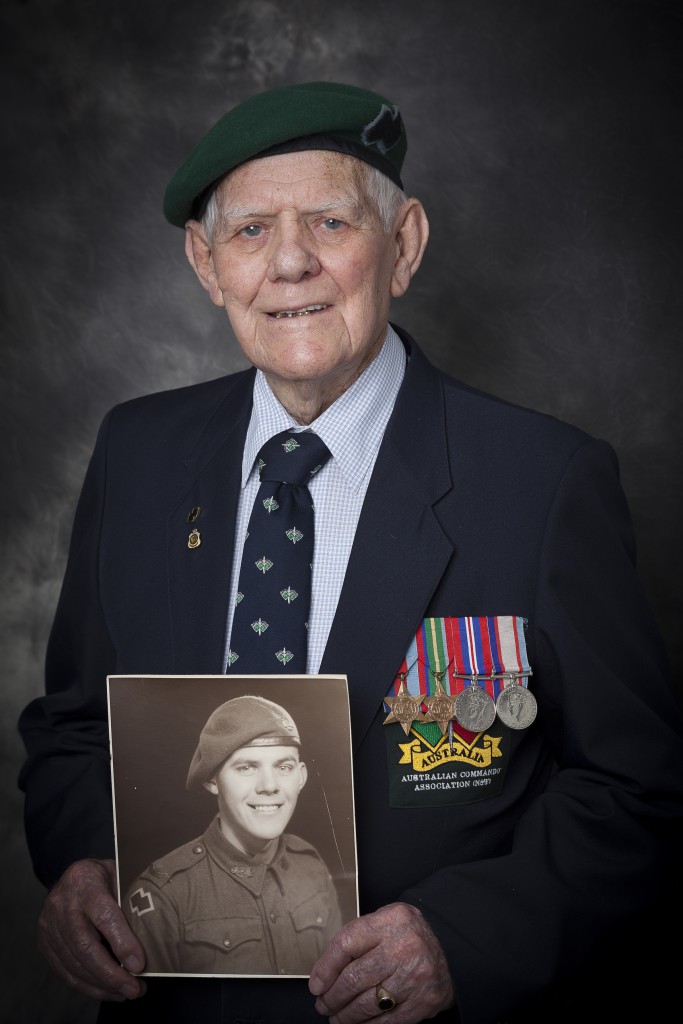 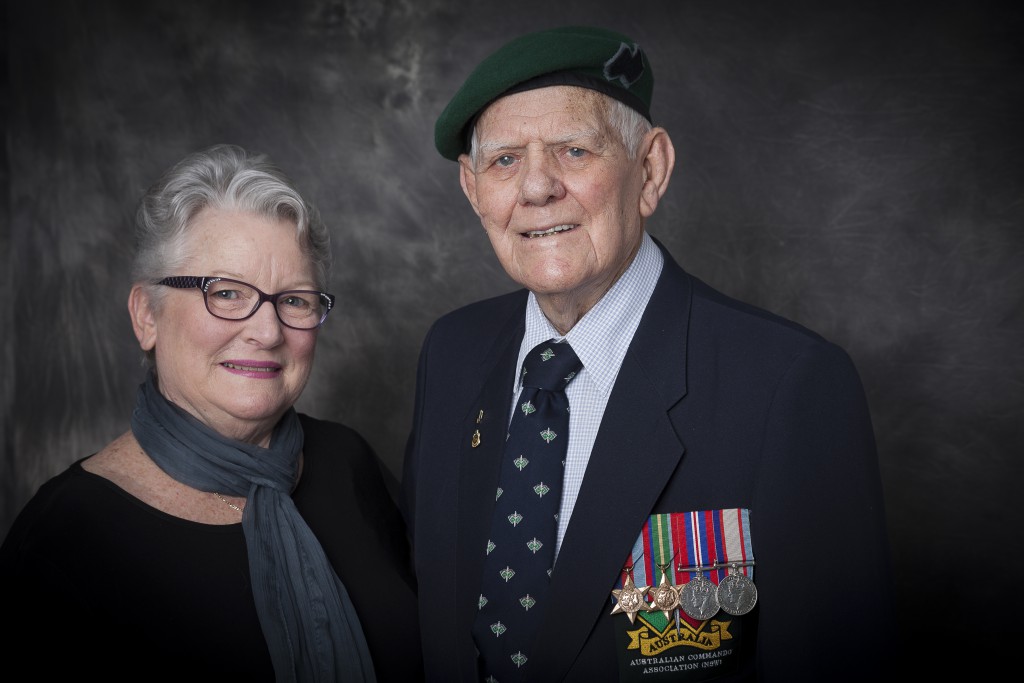 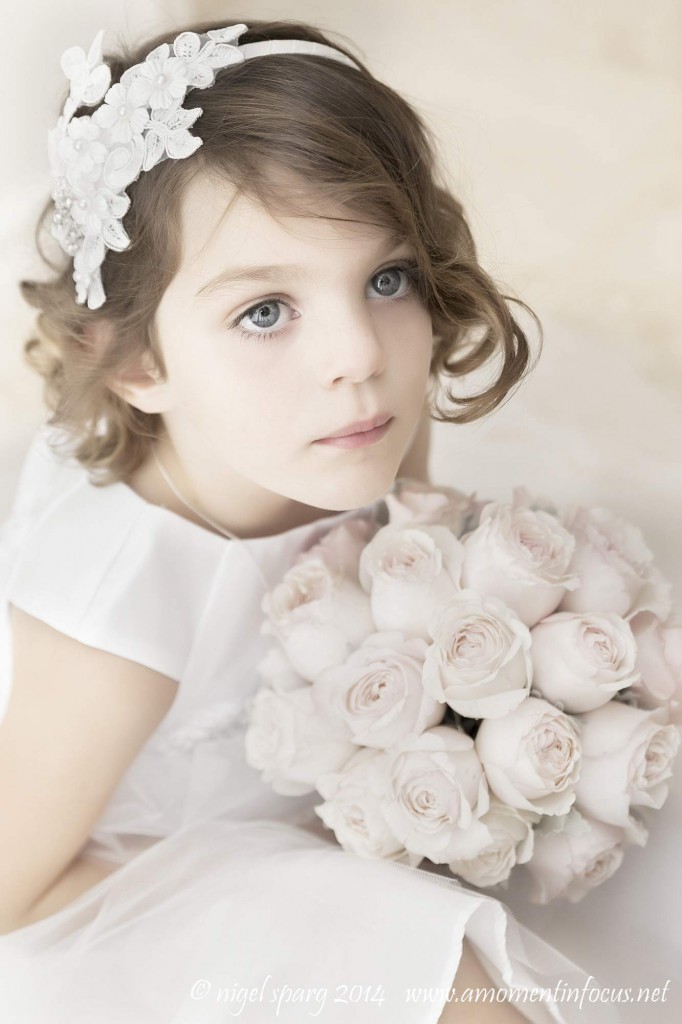 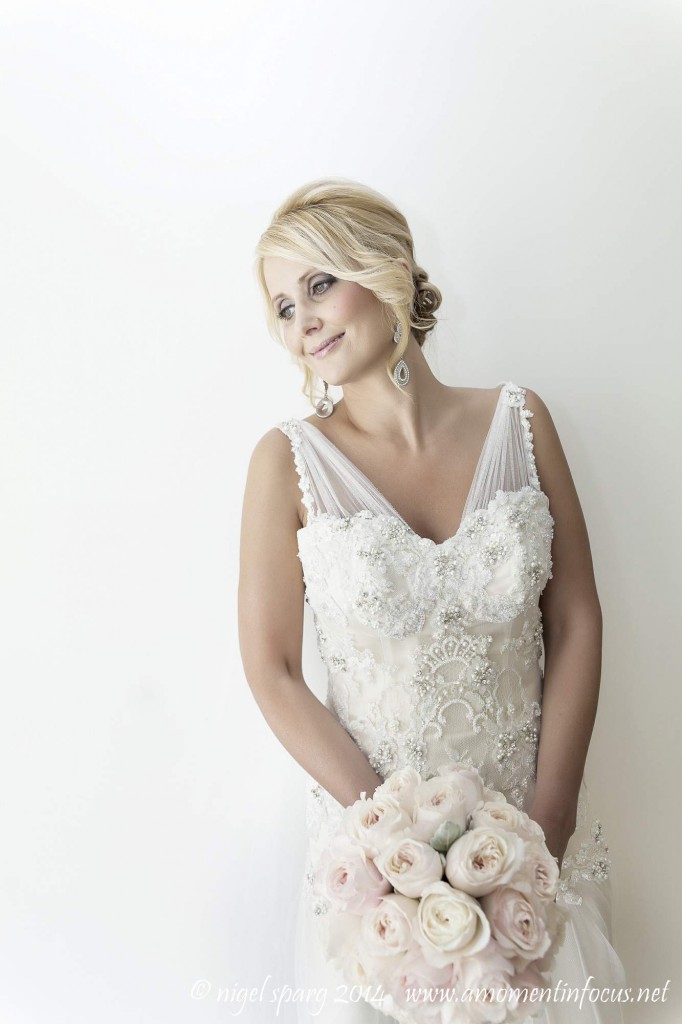 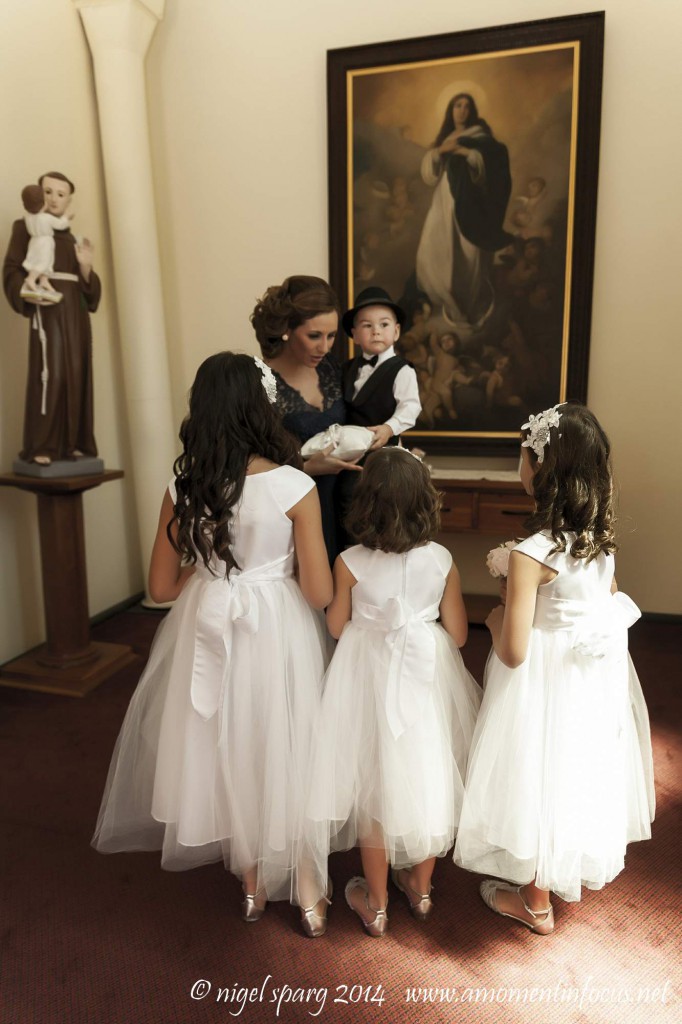 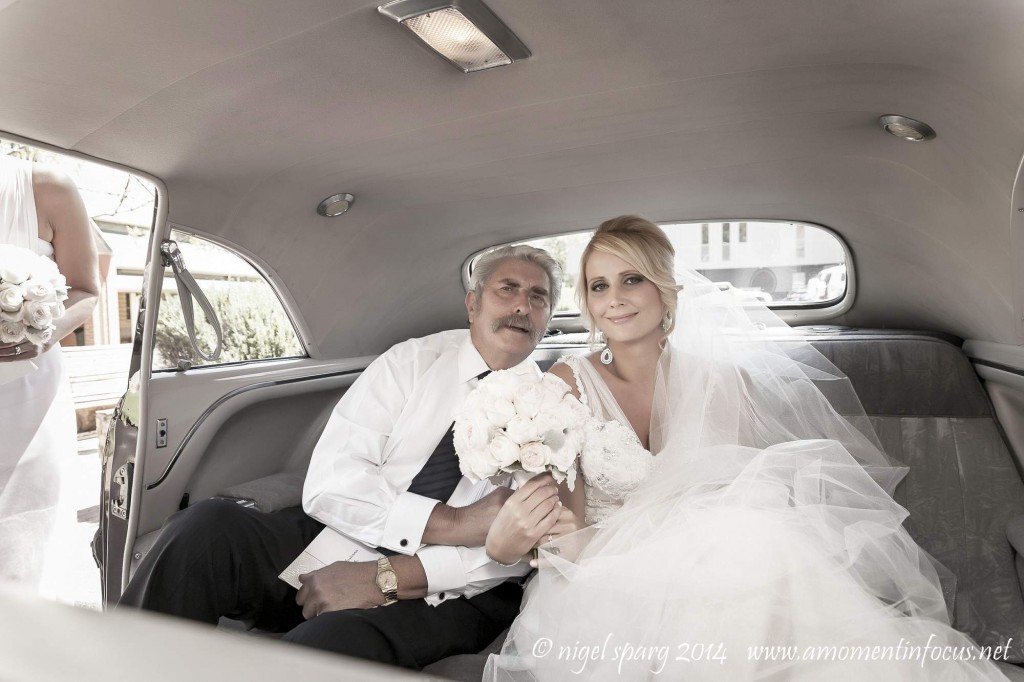 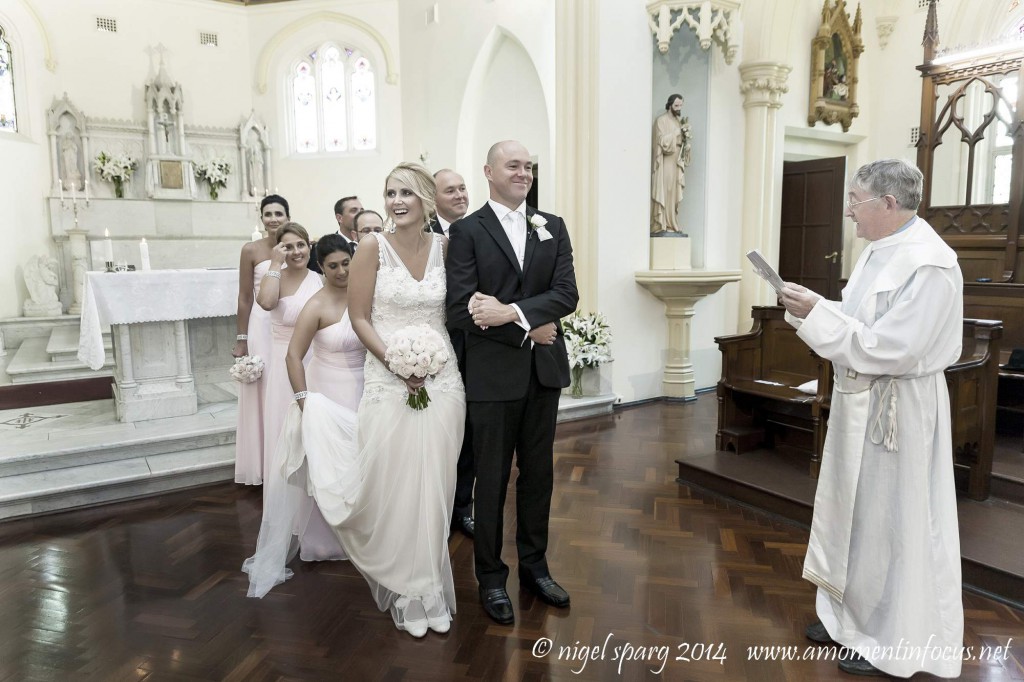 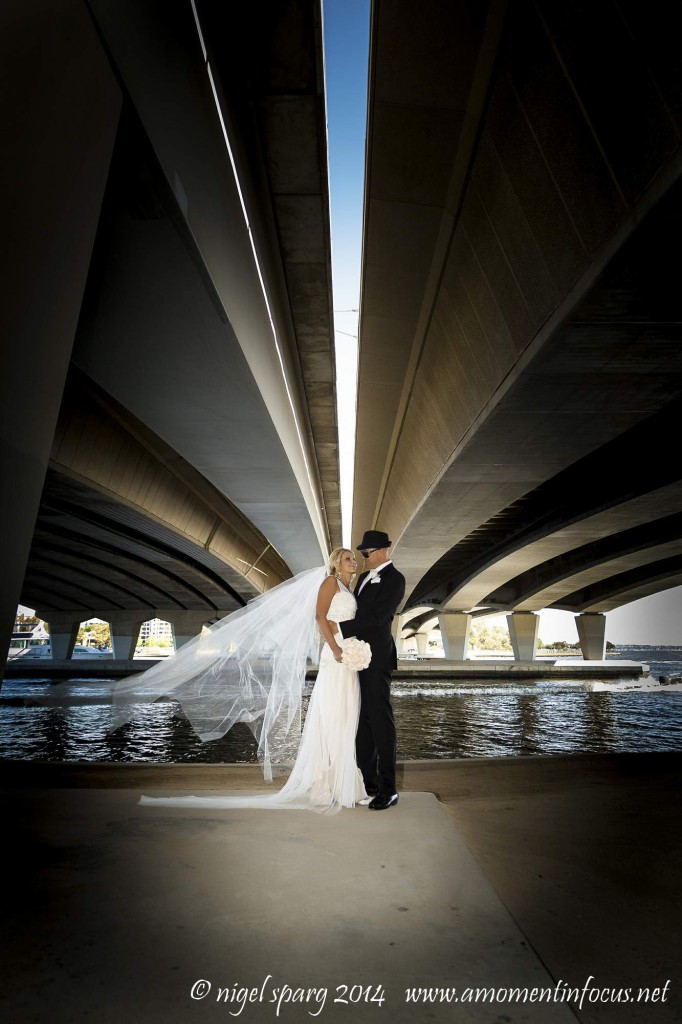 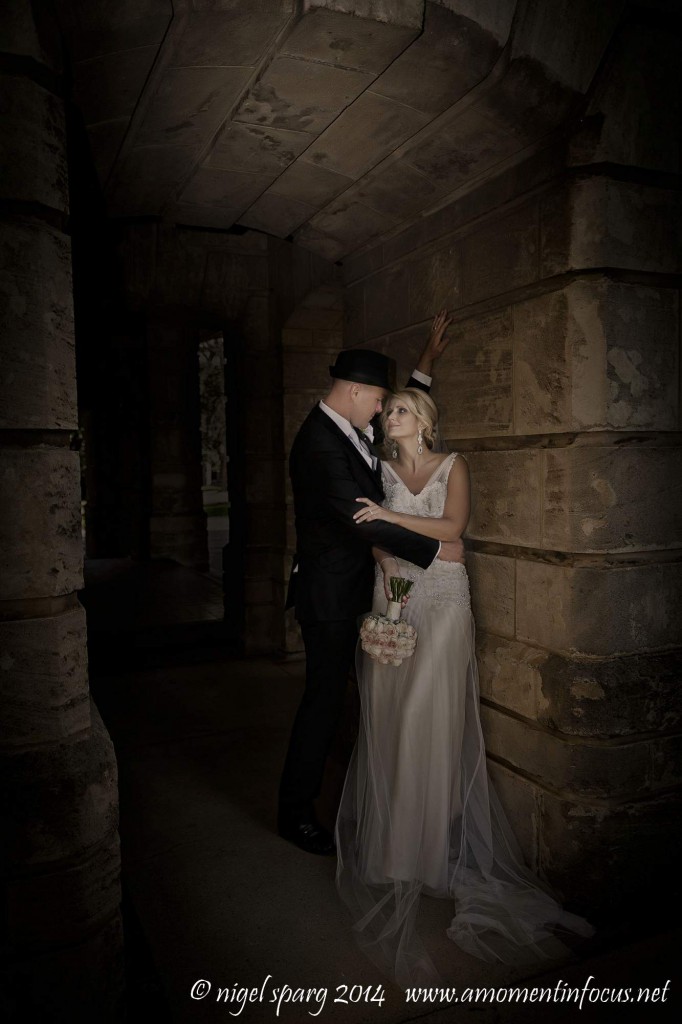 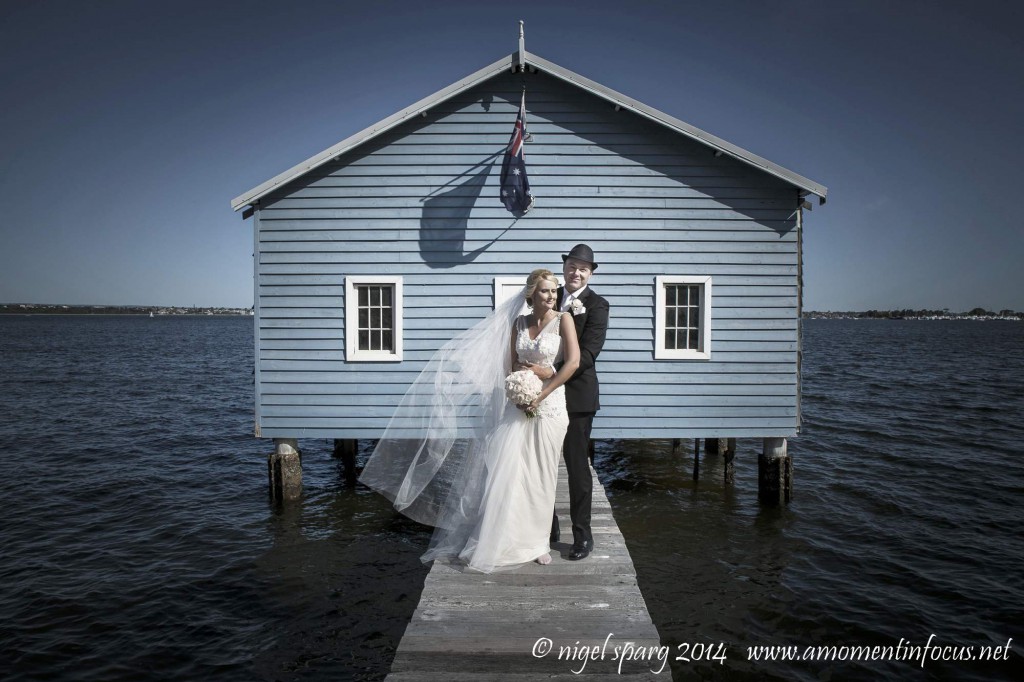 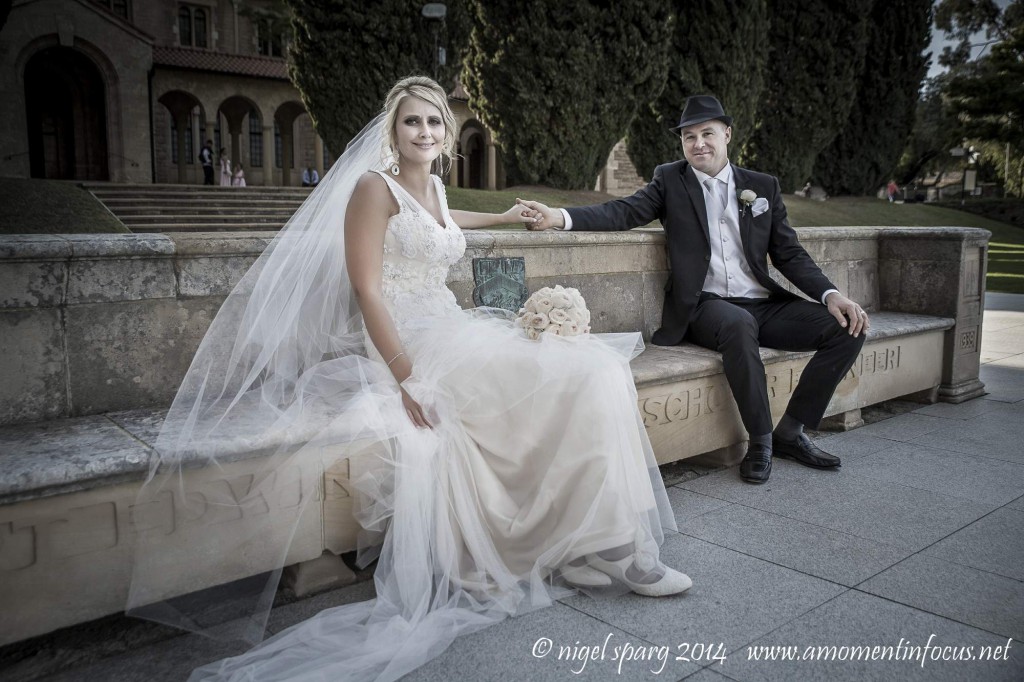 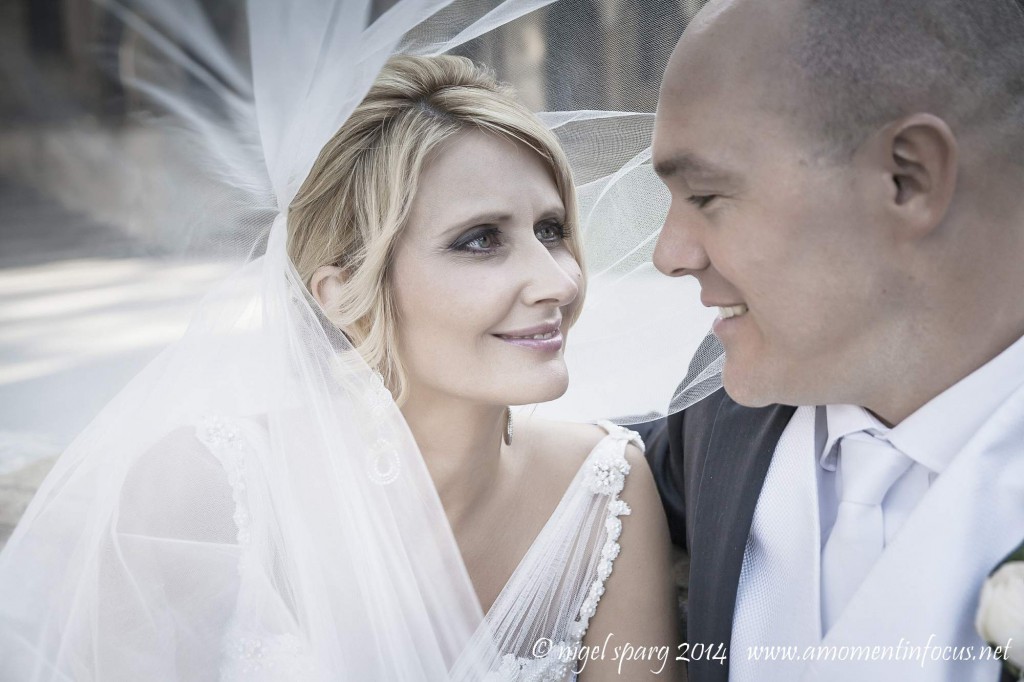 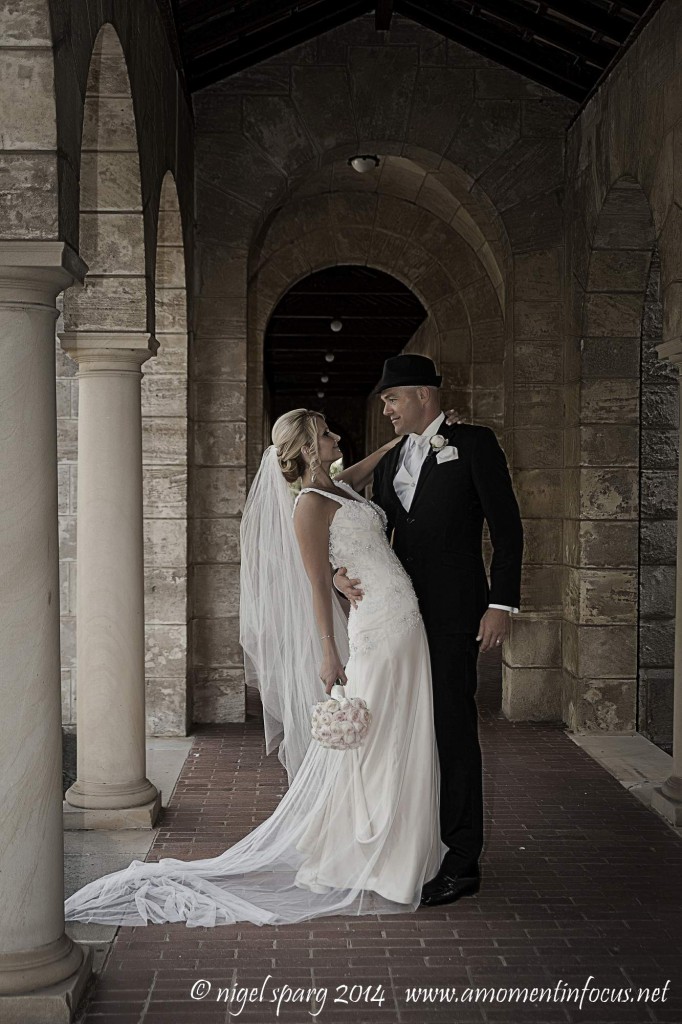 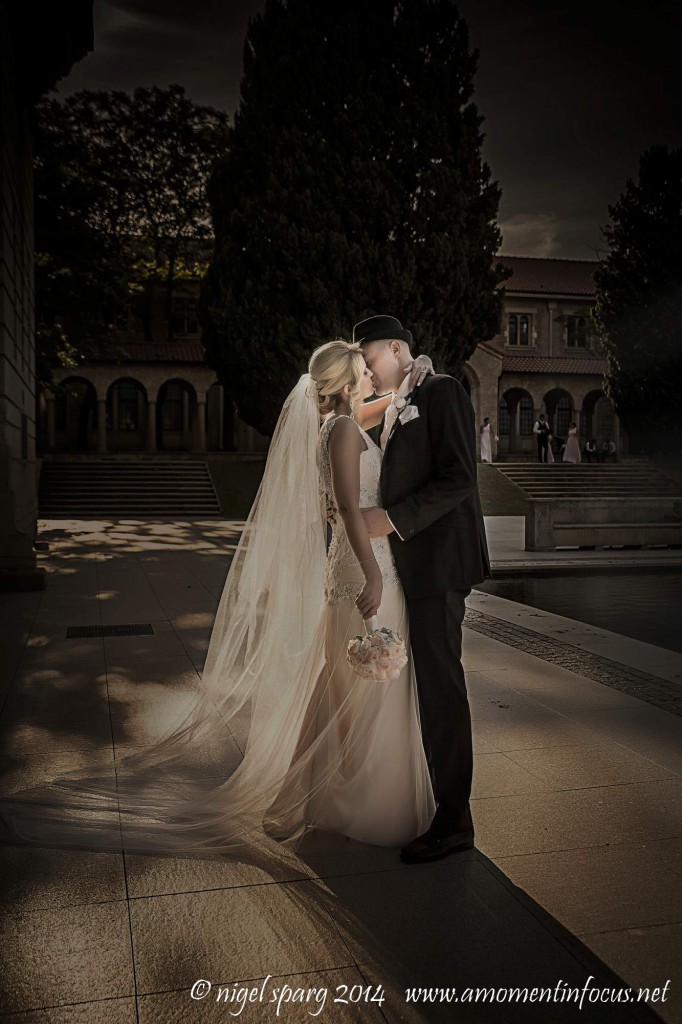 On arrival we find the house is abuzz with activity, and we understand that, the girls always have to outdo the boys, hair and makeup, state of the art fashion with all the accessories that’s always needed. Yes the boys are a walk in the park in comparison. With the Bride we like to spend a bit more time with her, get all the detail, rings, hair pieces, flowers, jewellery etc. with the full attention of her bridesmaids doing all the finessing and fussing, let’s face it that’s what they are there for..! 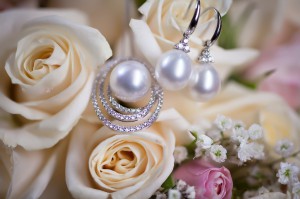 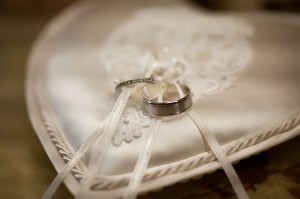 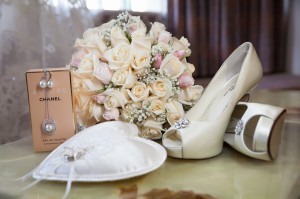 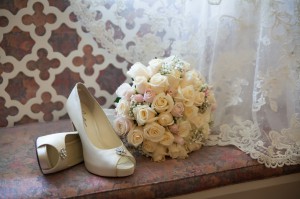 We like to set the bride up in the best light and allow the action to sort of just take place, as it does, only on occasions will we assist in setting something more creative up. Preferably it’s those natural interactions that help tell the story, especially when we introduce the parents into the images, it’s those special moment’s that will be kept and treasured for a lifetime.

Julie and her family are a very close knit family and it was easy to see the love and care that they had for each other, this is the moments in life that once are captured are irreplaceable.

Besides the parents, getting some great images of Julie with her bridesmaid, maid of honour and the little page boy. They always full of fun and lots of interaction, I believe it’s this light hearted banter and finessing that helps calm everyone down, mind you it was Julie Bridesmaid, an Irish lass that had the whole family in fits of laughter all the time, and it was really hard to get some serous looking images.

As you can imagine we left the brides home a bit later than we normally would have, but we walked away with some amazing photos. 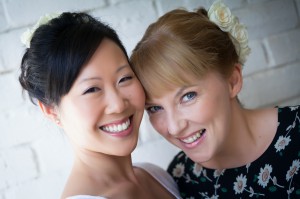 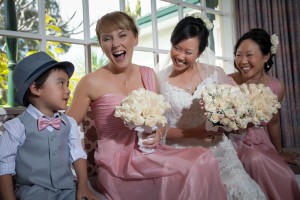 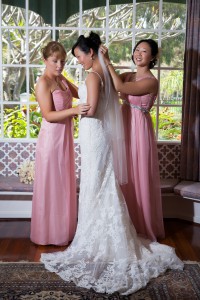 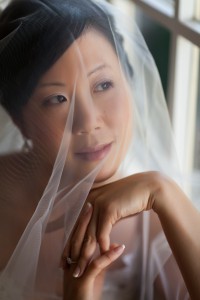 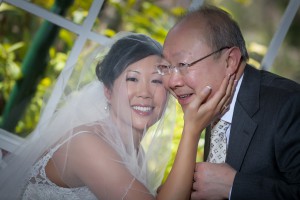 Packing our gear quickly we headed out to the Wedding Venue being held out doors in the Garden at Matilda Bay Restaurant, where we are going to find the Groom and is best men all waiting patently for the arrival of the bride.